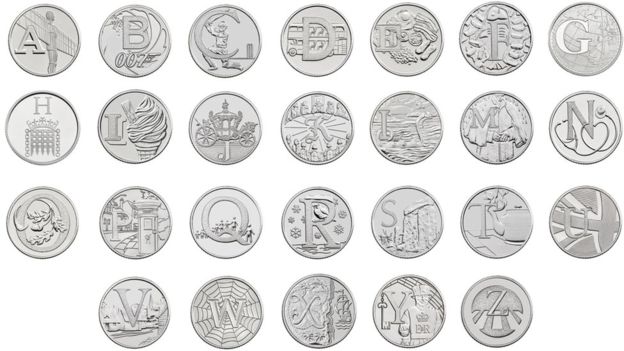 Bank of England paper £10 notes are being accepted in shops for a final day before being officially withdrawn.

The Charles Darwin notes have been gradually replaced by the polymer Jane Austen note since September.

From Friday, anyone with the banknote will need to deposit it at their bank as shops will be entitled to refuse it.

Millions still out there

Officially, any bank, building society or retailer is within their rights to refuse an old paper £10 note from Friday. Only the Bank of England in London will accept them forever.

Yet all the major banks and the Post Office have said they will continue to accept deposits of these notes, featuring the portrait of naturalist Charles Darwin, from their own customers.

They have been under pressure to do so from the Federation of Small Businesses, which said this would help get the older versions out of circulation quicker.

What does the new £20 pound note look like? When is it released? 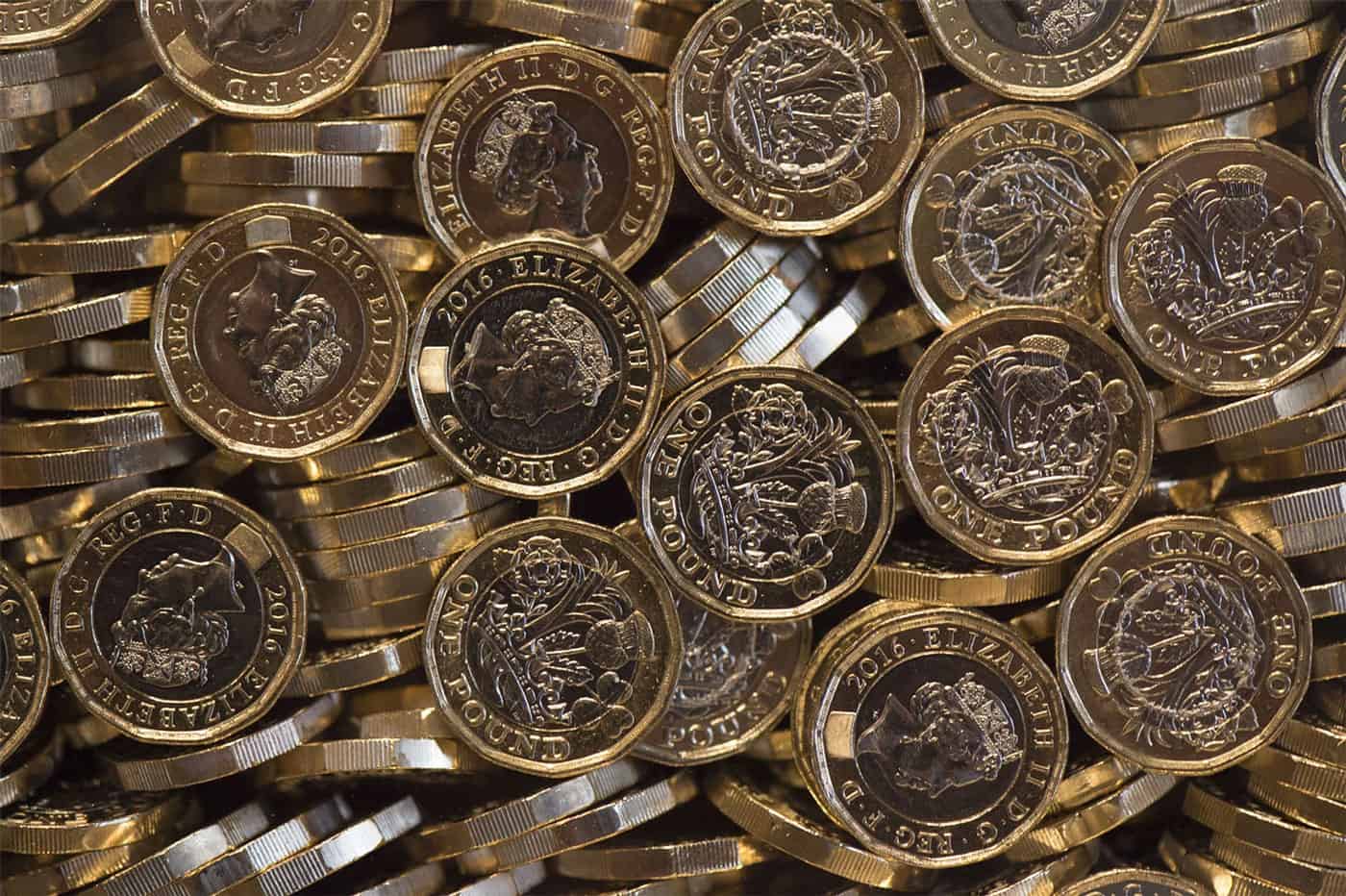 Half of returned £1 coins are new shape, sent back in error. 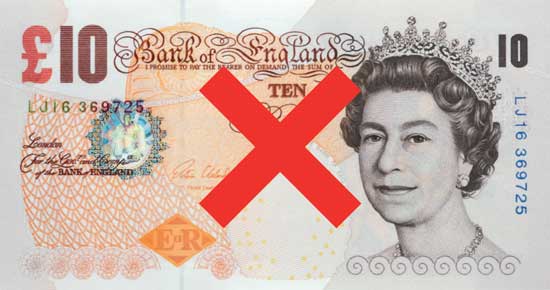 The Darwin £10 note is almost extinct – Are you ready? 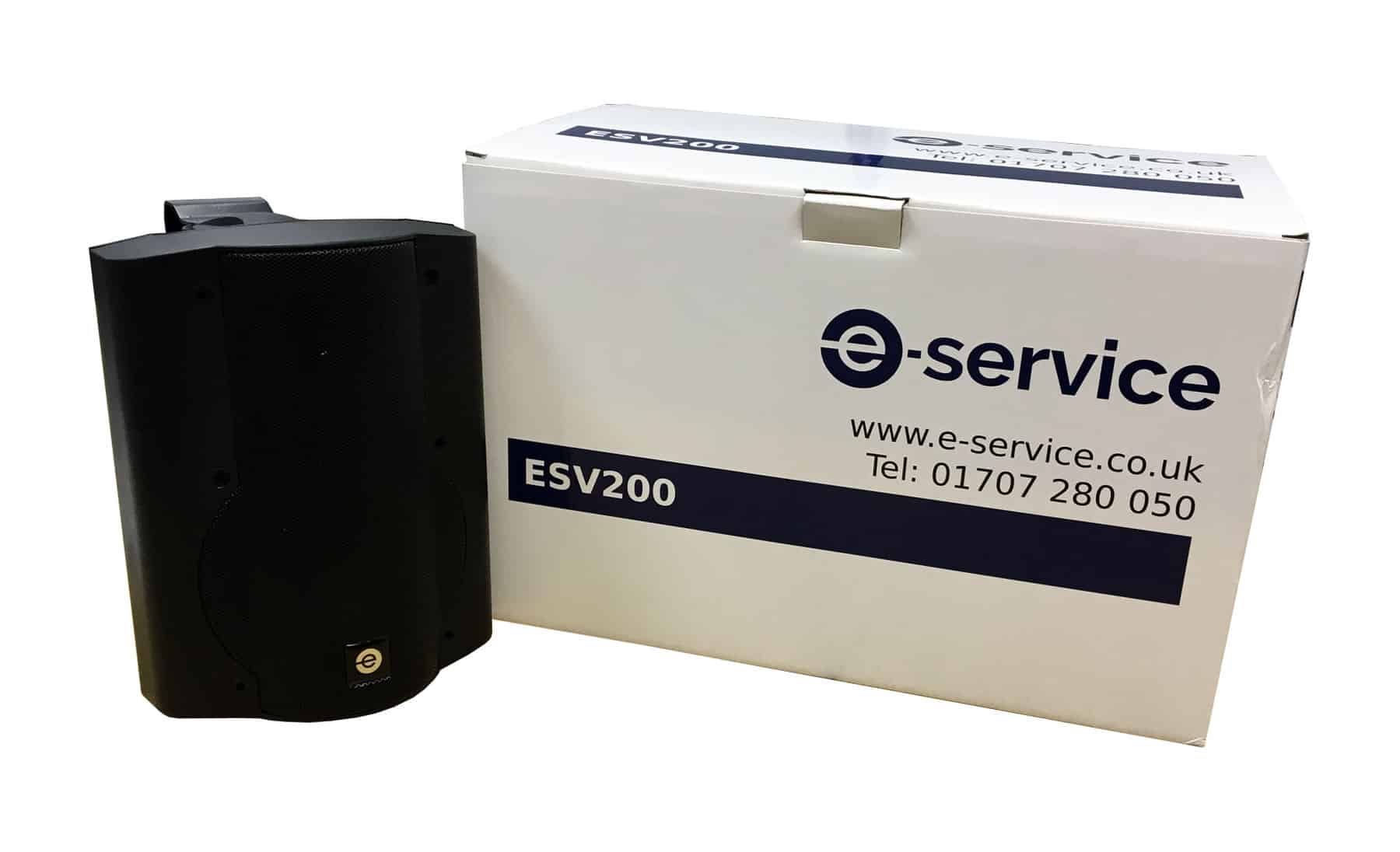