Metal Tokens vs Coins: Why use metal tokens instead of real currency coins?

Vending machines are everywhere, and they’re usually operated with cash. Bank notes, pound coins and copper or silver coloured coins, these are what we’re used to and feel most comfortable putting into a vending machine. Exchanging real currency for goods is something we’re familiar with and the change we put in is something we all already carry around. So why would we want to replace something that is so familiar and so convenient with metal tokens?

What are the benefits of using metal tokens instead of cash and what exactly is a metal token?

What is a metal token?

The difference between a metal token and a real currency coin can be everything from it’s entire physical design to a matter of its usage. Some are easily distinguished from a glance as being different to money. Others fit the characteristics of coins so well that they are easily mistaken for foreign currency.

While there are specific features that many tokens have, like the double-slotted face of the brass security token above, the only two criteria that define a token is that it is used in place of money and that is not recognised as real currency by any government. In some sense, this means a token is simply any object that represents monetary value. This gives tokens great flexibility in their shape size and material. For today however, we’re going to focus on the the circular metal verity. These kinds tokens are the most commonly used substitute for real coins.

Why use tokens instead of coins?

The core reason that tokens are so useful as a placeholder for money is the very thing that defines them; the fact they aren’t money. What makes tokens so useful is that they carry little to no value outside of the venues or equipment they are used in. This means that both companies and customers are better protected from theft. When a car-park uses tokens instead of coins, it immediately removes the incentive of theft from their entry fee machines. In a similar way, customers in casinos and arcades become far less attractive targets for potential theft. This is a clear benefit of carrying around a bag of tokens compared to a bag of change.

An argument for using real money in casinos is that it ‘feels better’. When you make a big win and see a shower of coins, it gives a special kind of buzz. This is something you cannot get from money substitutes like printed tickets. Coin tokens are a great way to retain the thrill of using real currency whilst removing the risk. The similar appearance to coins gives customers the same buzz as using money when using them in casinos. While keeping the thrill of real money, the difference in appearance and value causes customers to spend more readily, being less mindful of money. This is similar to the effect of ‘holiday spending’ that people experience when spending foreign currency.

What are security tokens, why use them?

A security token is a specialised type of metal token that offers additional protection against counterfeits. Most coin or token readers are very secure, they measure the size, weight and shape of the coins and tokens that are inserted. Some even measure the material using light sensors! The machine rejects anything that doesn’t match, with testing so strict that it even rejects legitimate coins if they are too stained or corroded (as I’m sure you’ve experienced).

This system is not perfect however, and many machines are frequently fooled by clever counterfeits.

Yes, even tokens can suffer from counterfeits, just as money can. A significant example of this takes place in the city of Toronto in Canada. Toronto’s  TTC public transport system has notoriously battled with counterfeit tokens almost as far back as they were introduced in the 1950s. Despite several redesigns in an attempt to make the tokens more difficult to reproduce, the issue of counterfeits has remained. Could there have been additional measures taken to make the TTC tokens more secure? There certainly could, with security tokens! What sets a security token apart from other metal tokens is their specialised shapes. For a standard coin shaped token, there are only two dimensions that need to be replicated. This is the radius and the thickness of the token. By adding grooves and raised surfaces to the coins, there is far more room for error when attempting to replicate them.

The addition of grooves across the surface of the token creates a more complex shape. This unique shape adds additional dimensions that can be be tested for within the token acceptor. Tokens that do not match this shape can even be blocked entry to machines entirely, with the simple addition of a plate over the machine’s token slot. This means older machines can benefit from the qualities of slotted tokens without the need to alter them internally.

Security tokens have immediate and precise benefits, with little extra cost and easy implementation. When there is no requirement for tokens to resemble money, the decision to use security tokens is easy to make.

Are metal tokens right for me?

For any situation where security is important, tokens are the clear choice for any business owner. A small investment in metal tokens to substitute coins will add safety and security to you and your customers. In addition to security, metal tokens also lead to increased profit by encouraging greater spending from customers. Whether you ultimately decide to continue using cash or upgrade to a token-based system, you should consider using metal tokens and the many benefits they bring with them. 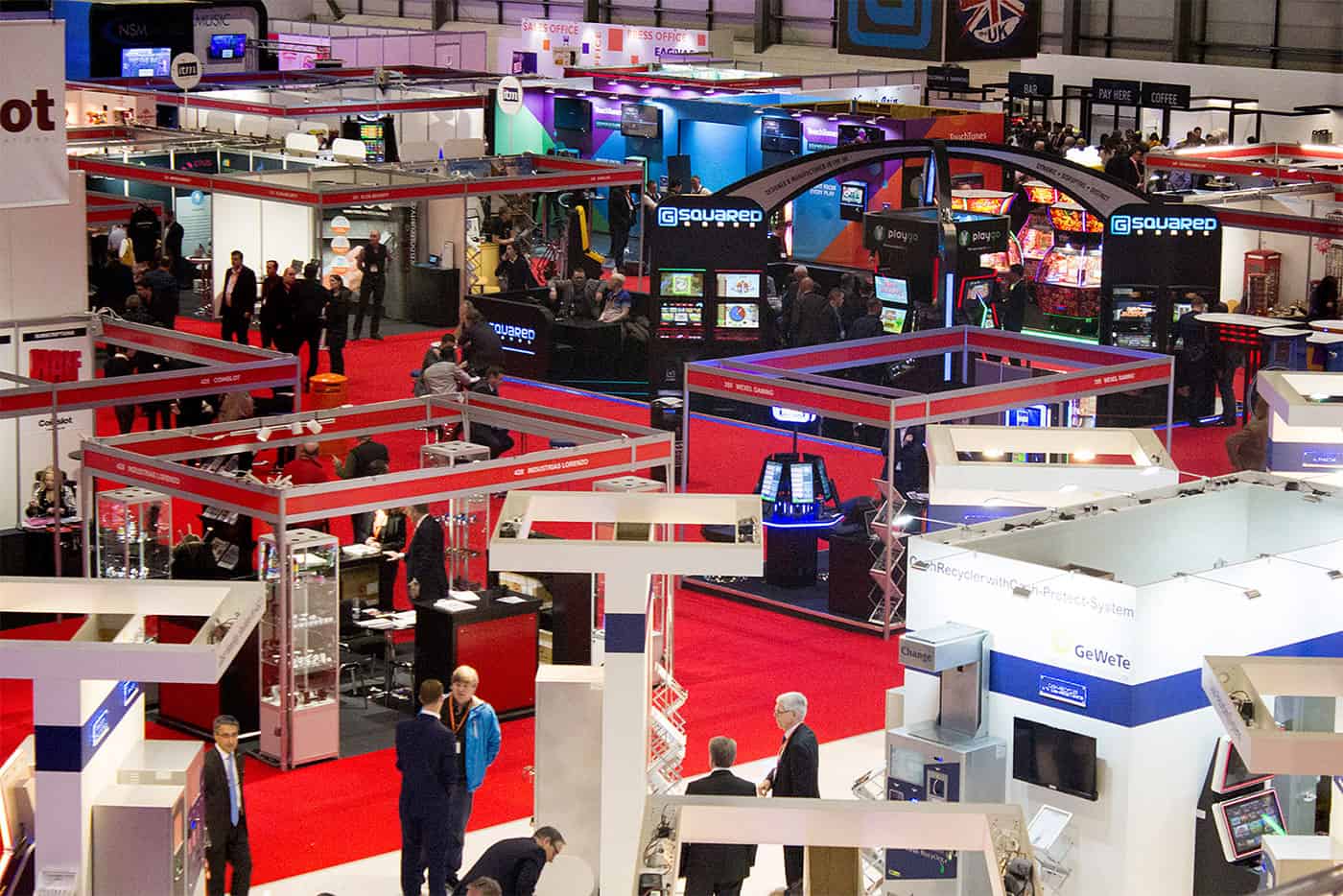 Your Complete Solution – Getting Ready for EAG 2018 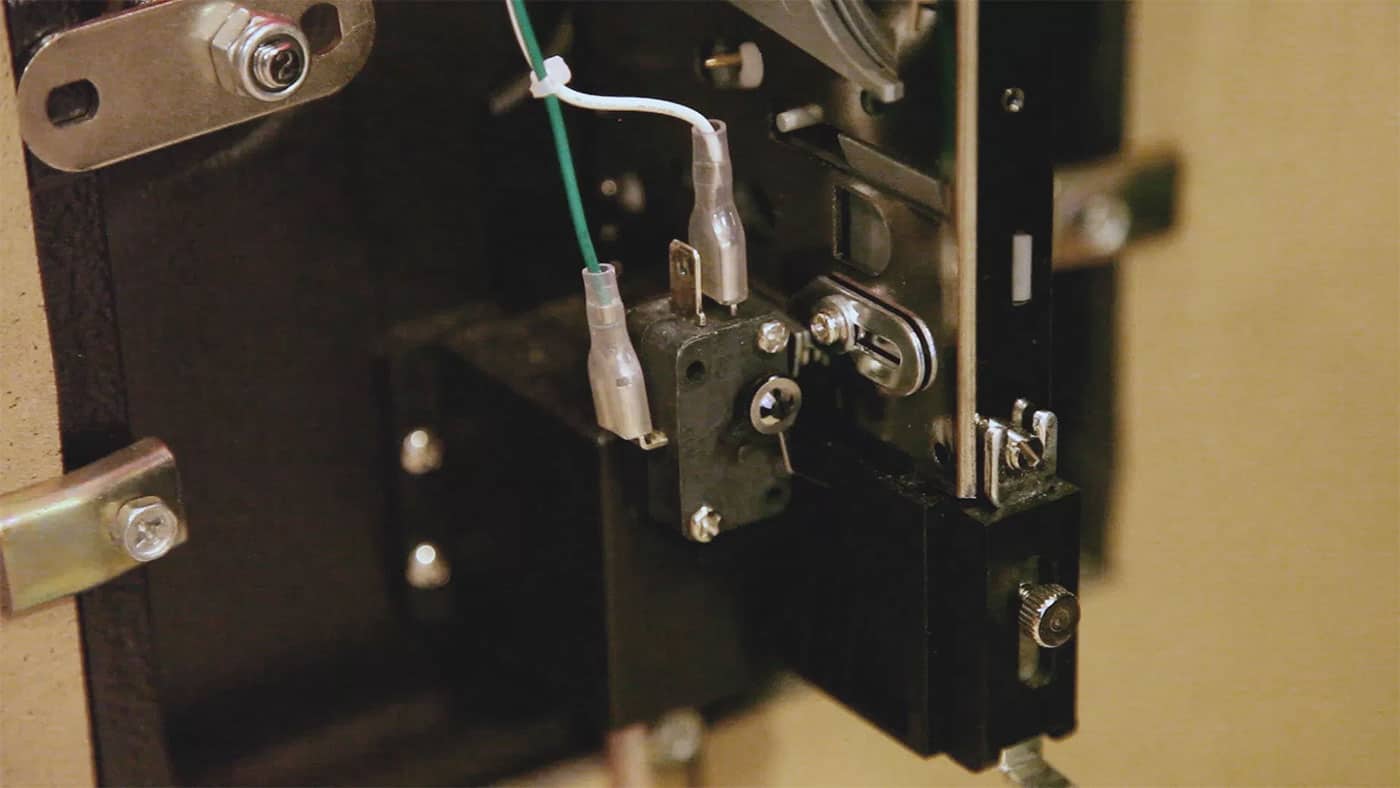 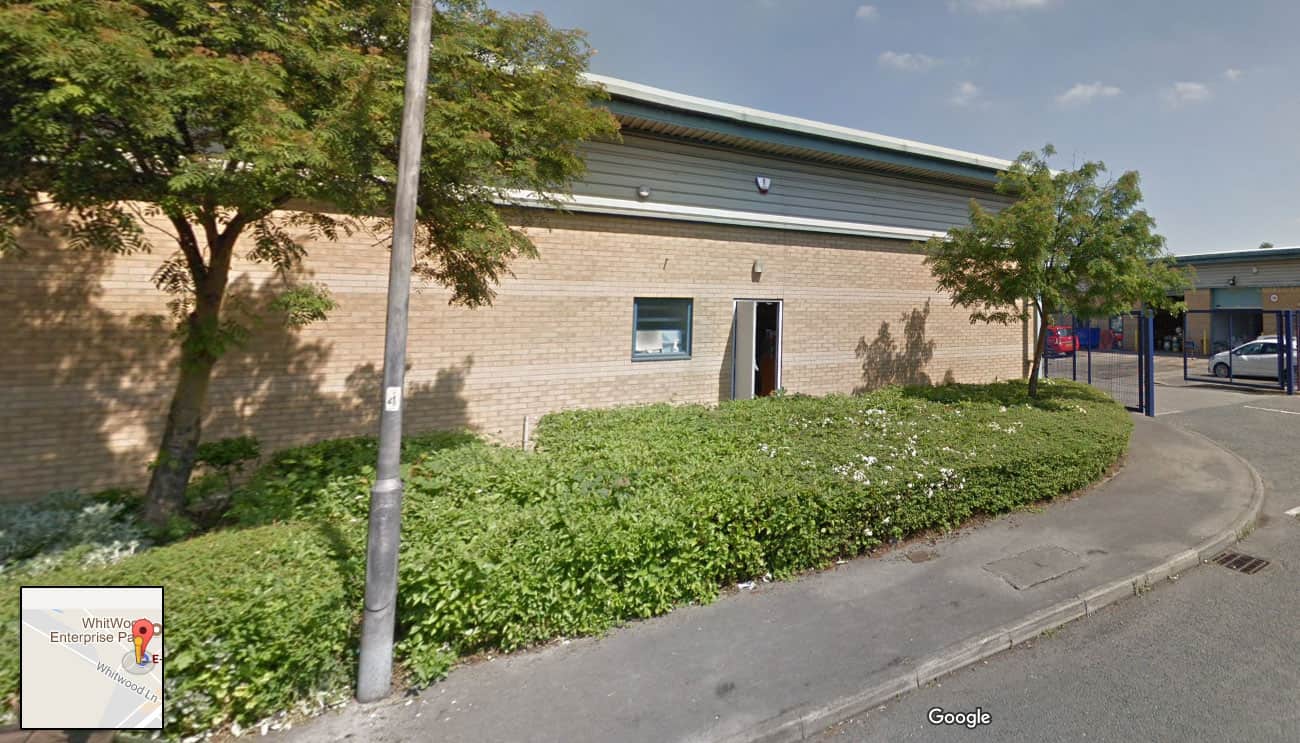 Service and Support Now Available From Our Castleford Office!